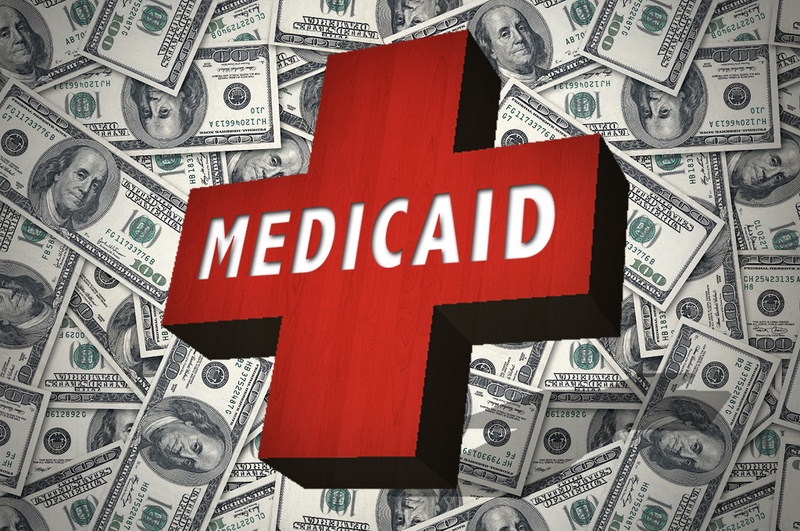 By: I Paul Mandelkern

On November 21, 2016 Brookdale Senior Living, Inc., the largest senior housing provider in the United States, agreed to pay $979,000 to settle allegations that Emeritus Corporation failed to refund to the federal and several state governments Medicaid overpayments. Brookdale acquired Emeritus in 2014.

According to the settlement agreement Brookdale will pay the federal government $587,400 for payments it should have refunded the federal Medicaid program, and an additional $391,600 will be divided among eighteen states where Emeritus had senior living facilities. However, under the terms of the settlement Emeritus did not admit to any wrongdoing.

The investigation began with an online hotline report from a former Emeritus employee alleging that Emeritus systematically ‘wrote off” credit balances, rather than refund the payments, due to limitations in the company’s accounting software. The settlement payments are estimates of the overpayment Emeritus failed to refund between 2008 and 2014.  According to a press release by the United States Attorney’s Office for the Western District of Washington, the company’s software has since been replaced with one that can better track overpayments.

The investigation was led by the Office of Inspector General of the United States Department of Health and Human Services, and the settlement was negotiated by the United States Attorney’s Office for the Western District of Washington along with representatives of the Attorney Generals for Washington, Oregon, Colorado, Texas, and Florida.